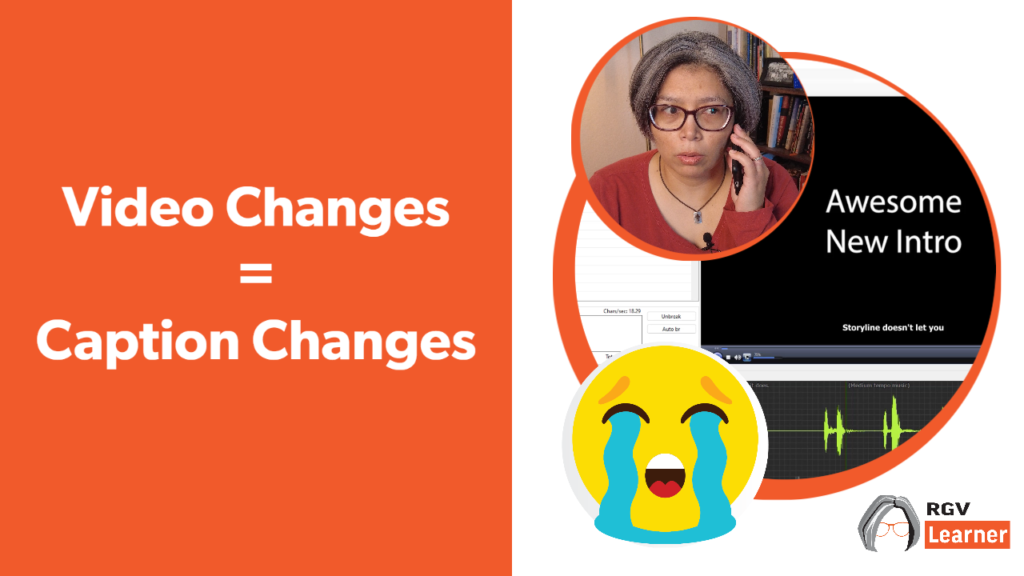 Even a small change in a video that already has captions can cascade into major changes for the caption times. It can be disheartening to hear, when you worked hard to get the closed captions ready. Fortunately, there are tools that can shift closed captions easily. Subtitle Edit is a free program (sorry, Mac users, it’s […] 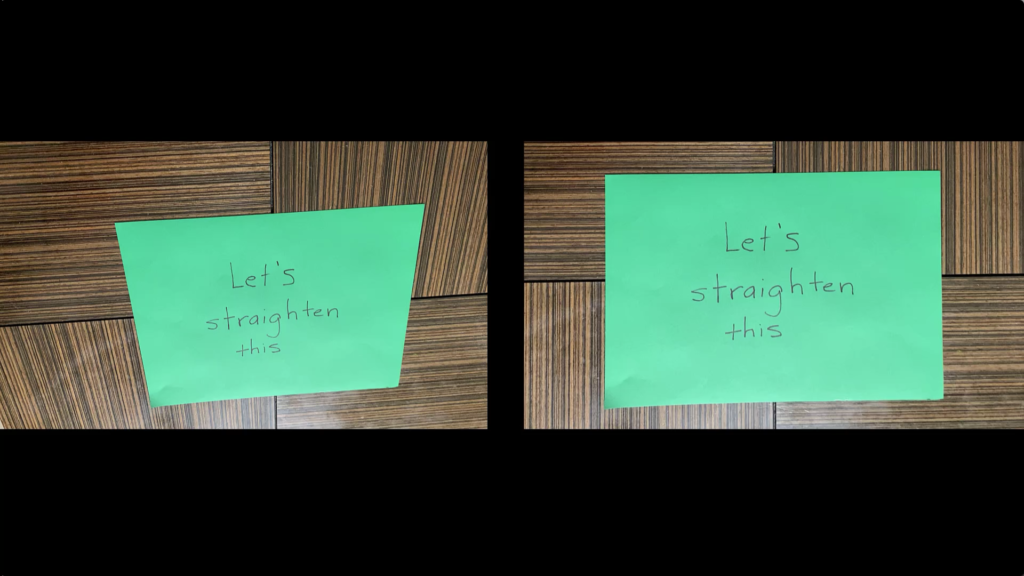 Embedding a Google Slides Presentation onto a Web Page 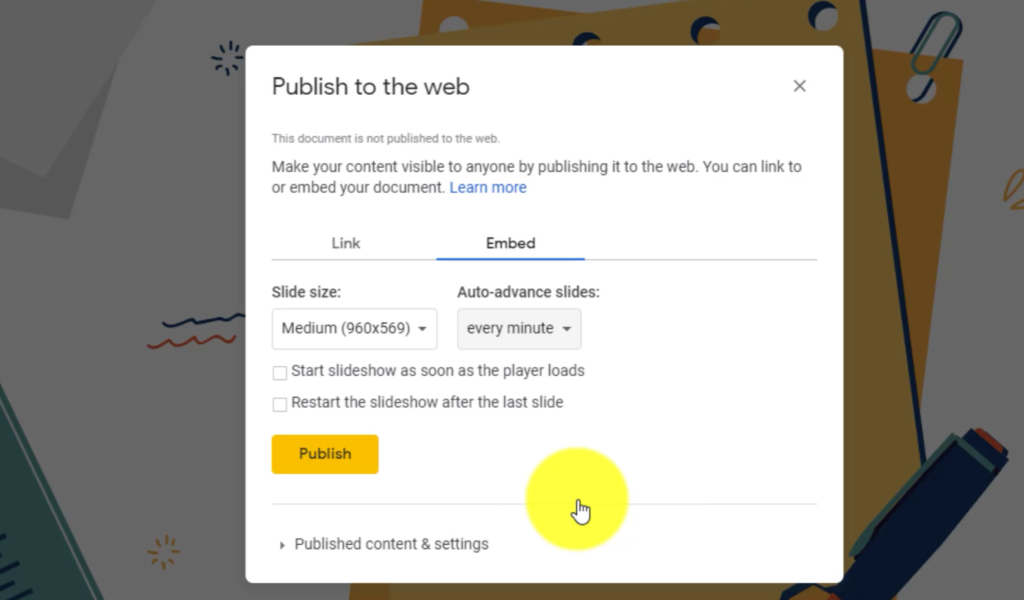 In a Google Slides presentation, click on the File menu and choose Publish to the Web.  On the dialog box that appears, click on the Embed tab. (Recommendation: Choose one minute on the Auto-Advance dropdown option).  Click the Publish button. Another window will appear asking if you want to publish. Choose OK.  Press Control + […] 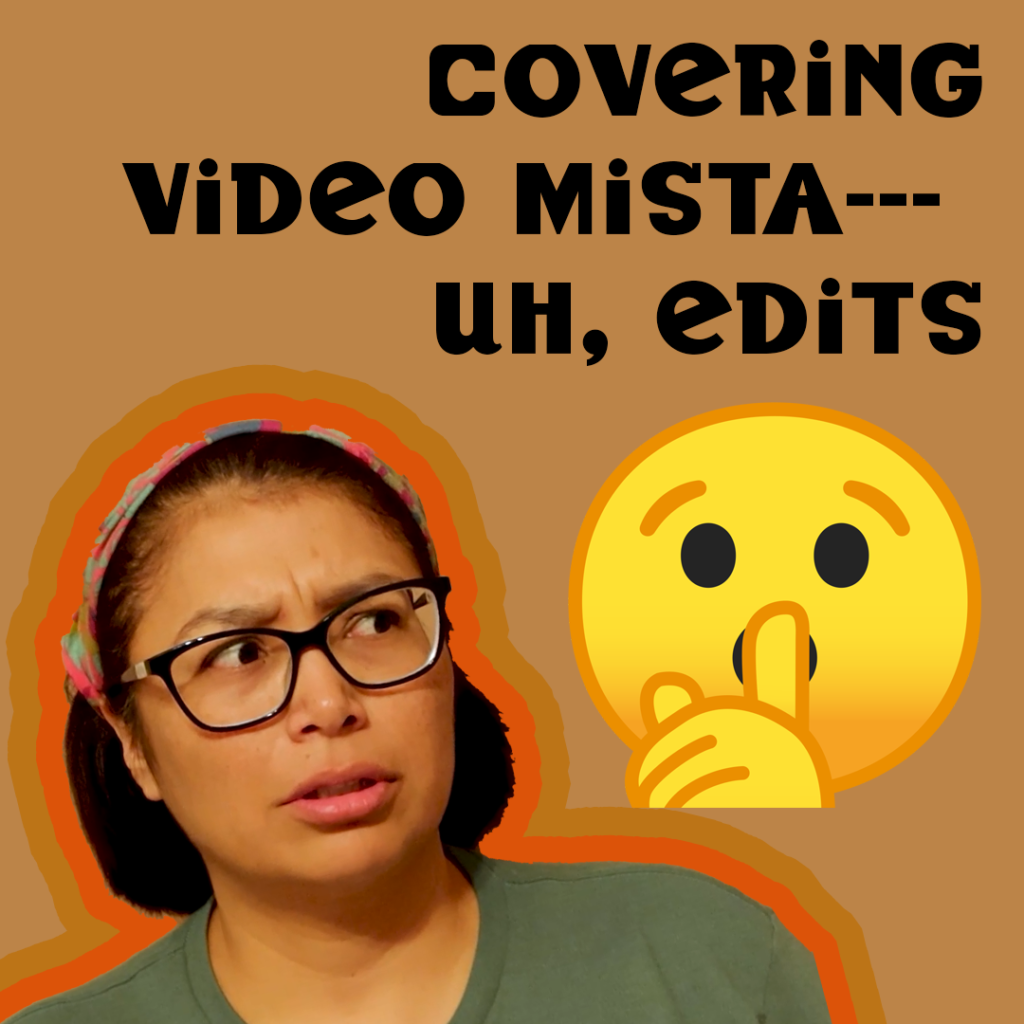 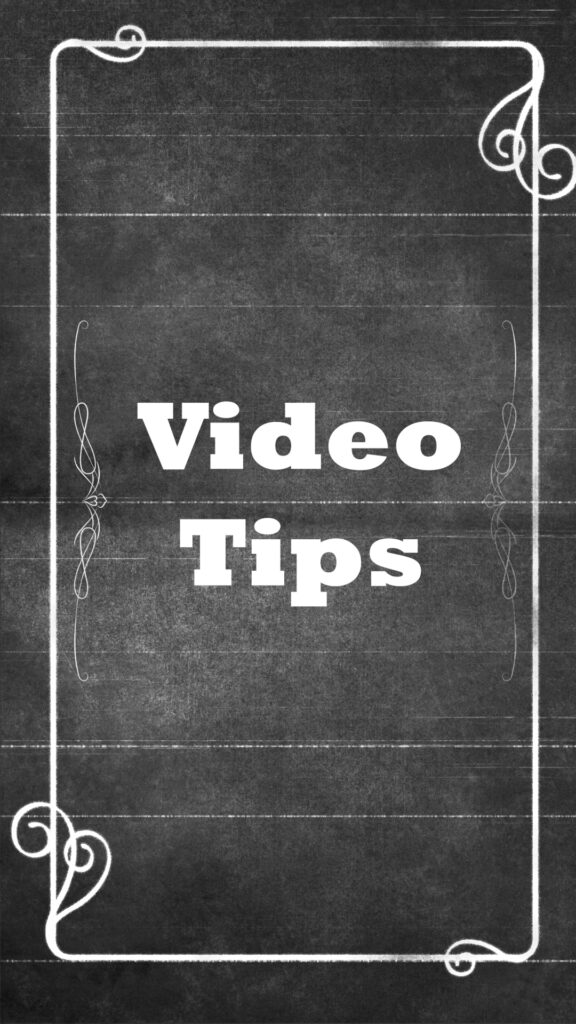 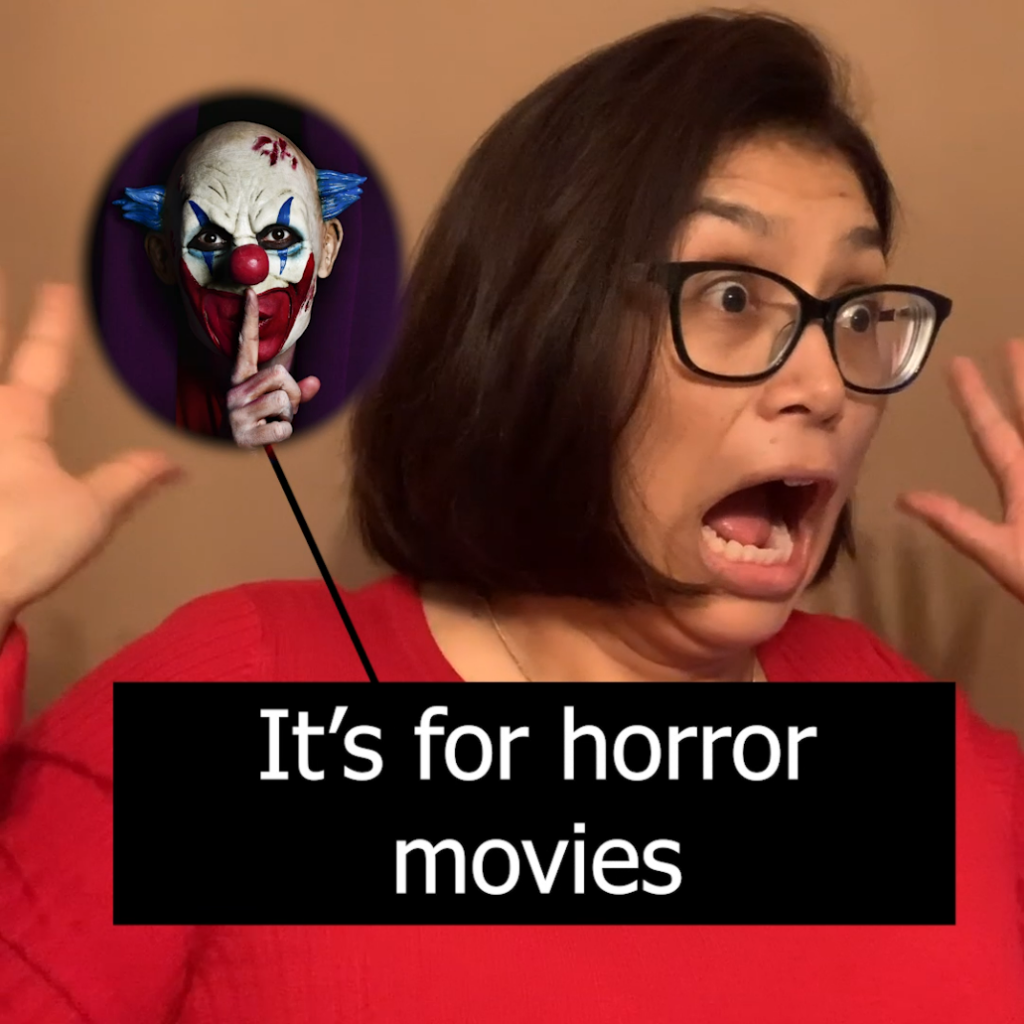